Innovating for the future 5-14 March 2021 britishscienceweek.org

World Book Day will continue to work with schools and nurseries to distribute the £1 book tokens.

We’re working with teachers and nursery leaders to provide the printed token (for those children still in a school/nursery setting) and a new single-use digital version, that can be printed at home or shown to booksellers on a phone or tablet screen (please ask parents/guardians to check whether their local bookseller is able to accept this option beforehand).

If you are a school or nursery/pre-school and would like to register for the digital token, registration is now open – please click here to register. The digital token will be emailed to your school, and teachers can then forward/email the token to parents.

7 Amazing Endangered Species That We Can Save 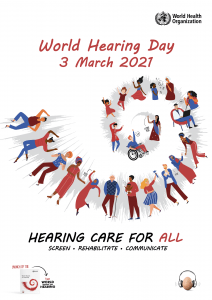 Here is a guide to protecting your hearing…

St David’s Day is celebrated in Wales on 1 March, in honour of St David (Dewi Sant), the patron saint of Wales.

What does the flag of St David look like? 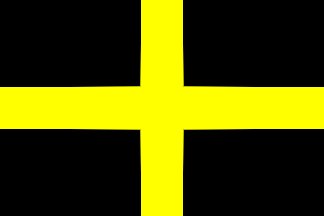 Who was St David?

St David (Dewi Sant was a Celtic monk, abbot and bishop, who lived in the sixth century. He spread the word of Christianity across Wales.

The most famous story about Saint David tells how he was preaching to a huge crowd and the ground is said to have risen up, so that he was standing on a hill and everyone had a better chance of hearing him.

What is the national emblems of Wales?

The national emblems of Wales are daffodils and leeks.

St David’s Day is commemorated by the wearing of daffodils or leeks. Both plants are traditionally regarded as national emblems

Can you make a daffodil? 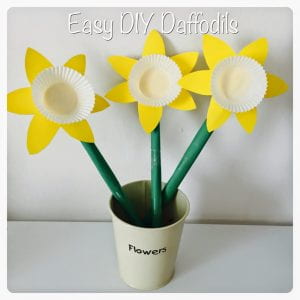 Tell a Fairy Tale Day is held on February 26. It provides a perfect opportunity to read fairy tales to your children and enjoy your favourite childhood tales yourself.

A fairy tale is a short story that typically features fantasy characters and magic.

Fairy tales usually take place once upon a time and have a happy ending: evil characters are punished and good characters live happily ever after.

Here is one of my favourites…Little Red Riding Hood

It is never too young to read together,  The World Book Day website has lots of videos stories to share

Watch the video of how Fairtrade bananas a produced. 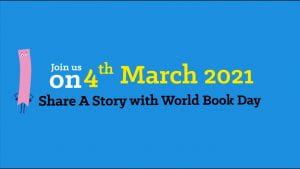 Today marks the start of Fairtrade fortnight.  Here is a grid of activities you might like to try..